I’ve been doing teeth whitening and my dentist said to wear the whitening gel for two hours each day. It tends to hurt my jaw wearing it that long. I recently read about this teeth whitening system called Tanda Pearl Ionic Teeth Whitening. It has this special light that makes it work in five minutes. I think that will really help with the pain in my jaws. Do you know anything about this system? Does it work? Is it safe? 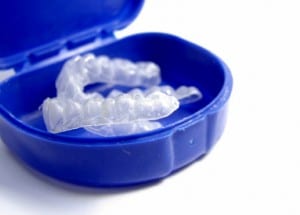 After reading the information on their website, I can tell you that it is essentially the same thing as you would get with Opalescence. You’ll find that it contains a whitening gel that you will wear in a tray. Other than that, there is nothing fancy or exceptional about it. The special “Ionic” light is really nothing special. In fact, I think it is only there for psychological purposes, which bothers me. I don’t like it when companies manipulate customers like that.

There are some differences here that I think will not work the way you are hoping, specifically I’m talking about the tray the Tanda Pearl system uses. Rather than having an individual tray for each arch of your teeth, it has one tray that you bite down on while you wear it. I believe even if you wear it for just five minutes that will cause you more jaw pain than what you currently have. I do have a solution for your pain that we’ll go over in a moment, but I want to spell out the remainder of the differences first.

A second issue with these trays is they are not custom fitted. The teeth whitening trays your dentist made you should be snug to your bite. Those from Tanda Pearl will be loose. This will allow saliva to get into the trays which dilutes the gel and weakens the whitening. It also allows the whitening gel to get out, which not only further weakens the potential for whitening, but it also puts your gums at risk of problems from exposure to the gel. Bottom line is you are safer with the whitening trays from your dentist.

My suggestion for dealing with the jaw pain is to wear the trays less than the time your dentist suggested. Ideally, you would want to wear them for a minimum of fifteen minutes. The longer you can tolerate it, the faster you will achieve whitening, but you can wear them less and just take longer to get there.

This blog is brought to you by Enfield Dentist Dr. William Cummiskey. 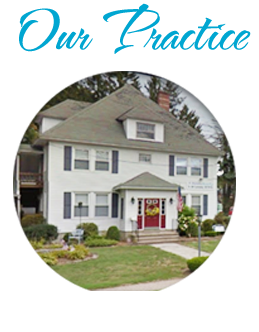 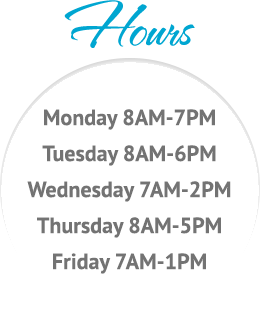